December 22, 2016
The river Kabini is the heart of the Nagarhole National park, and a boat ride on the river is an integral part of the stay at the Kabini River Lodge. The incessant, unseasonal rainfall had marked our stay so far, and heading to the jetty for our boat ride on our second evening at the lodge, we kept our fingers crossed, hoping for clear skies.

The weather was clear when we set out. However, within minutes, the skies turned dark, and it began to rain. We thought that was the end of our boat ride, but just as quickly as it had started, the rain stopped, and a rainbow appeared in the sky.

And the White Throated Kingfishers too.

Flocks of herons flew homewards as the light began to fall… 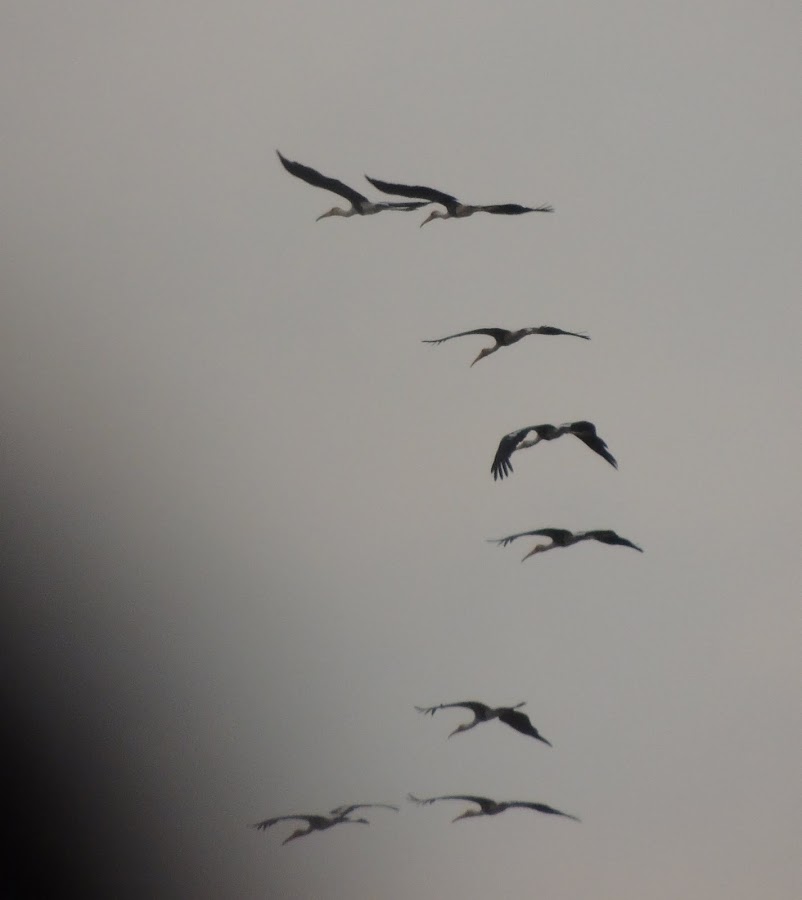 And hidden in a bunch of fallen branches, we spotted a flock of Night Herons, both, adult and juvenile! 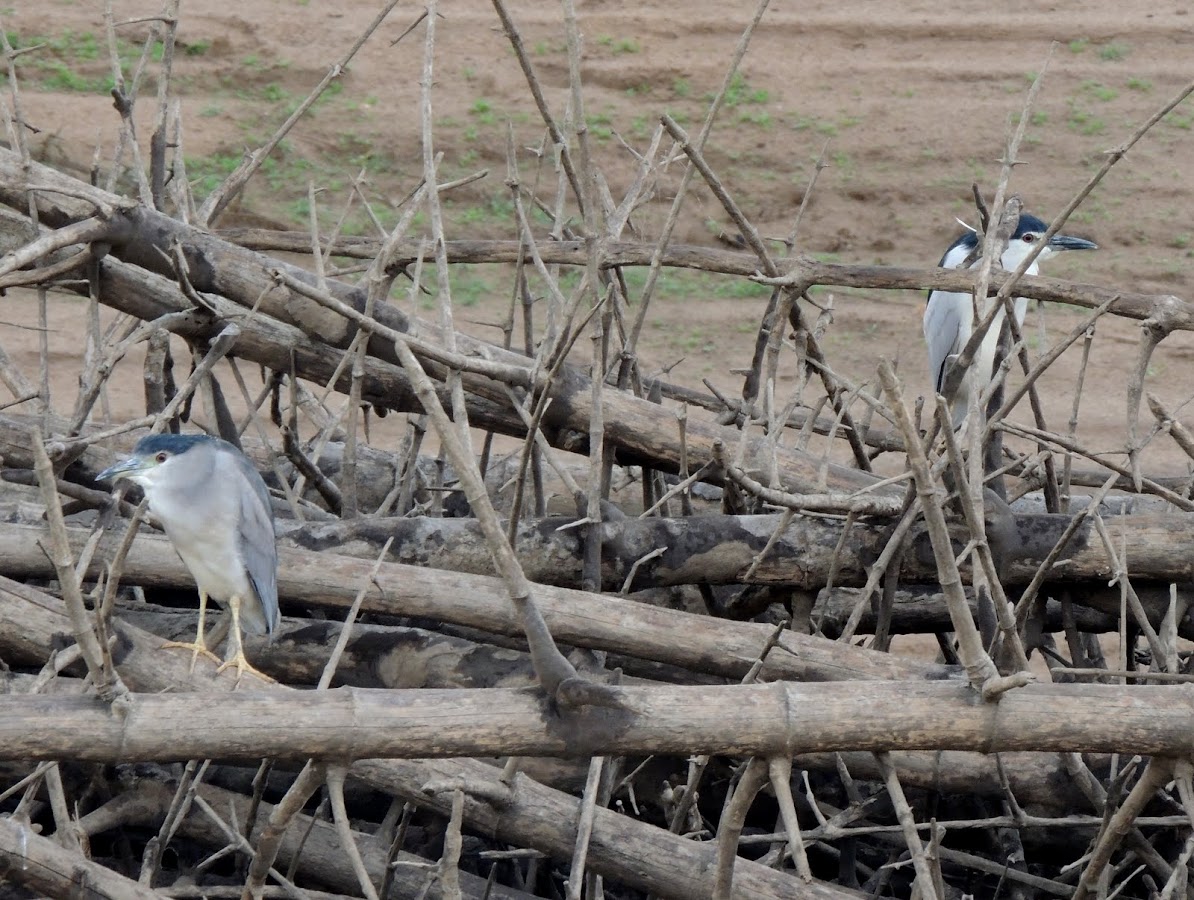 An Osprey swooped over us and perched on a branch…


And yes, there were crocodiles too, in the water… and out!

A herd of spotted deer were the largest animals we saw! 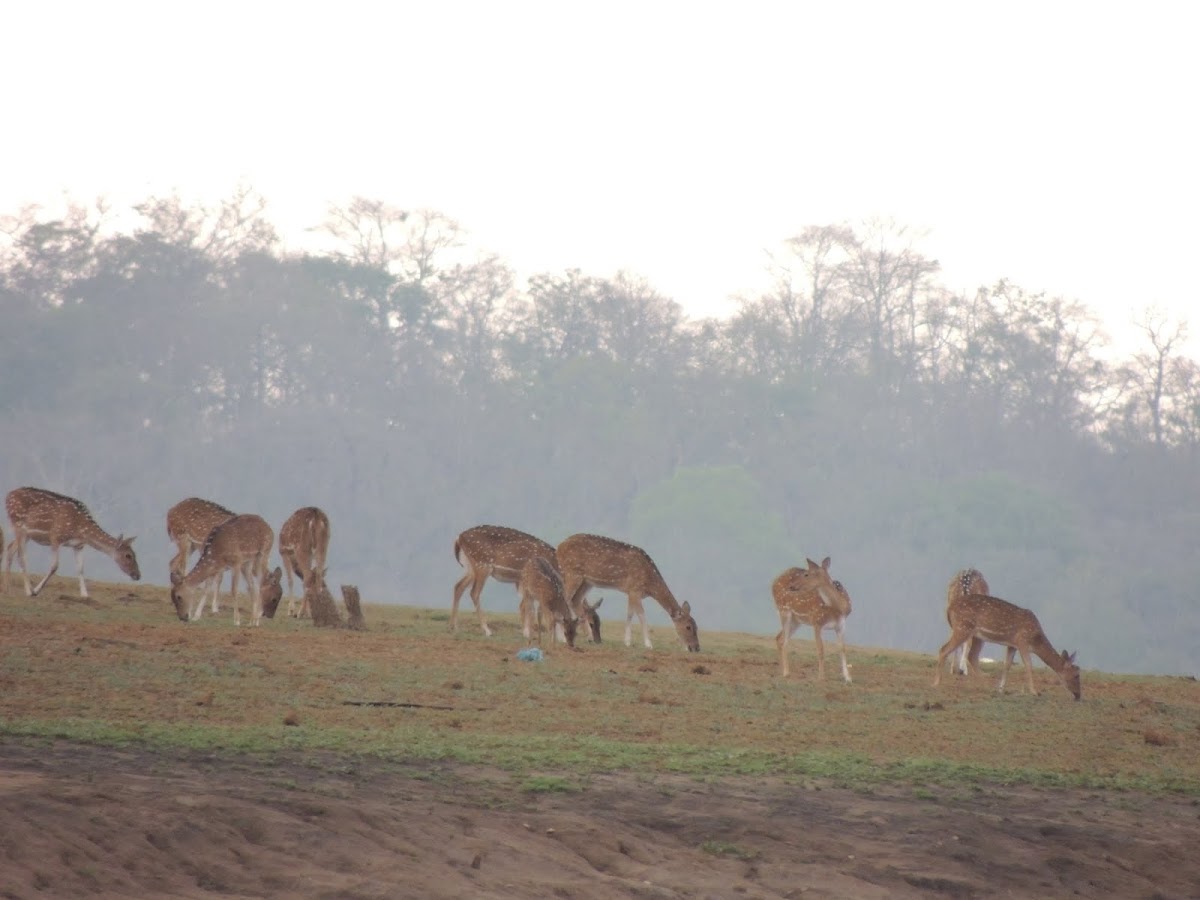 And we came across people... fishing in coracles 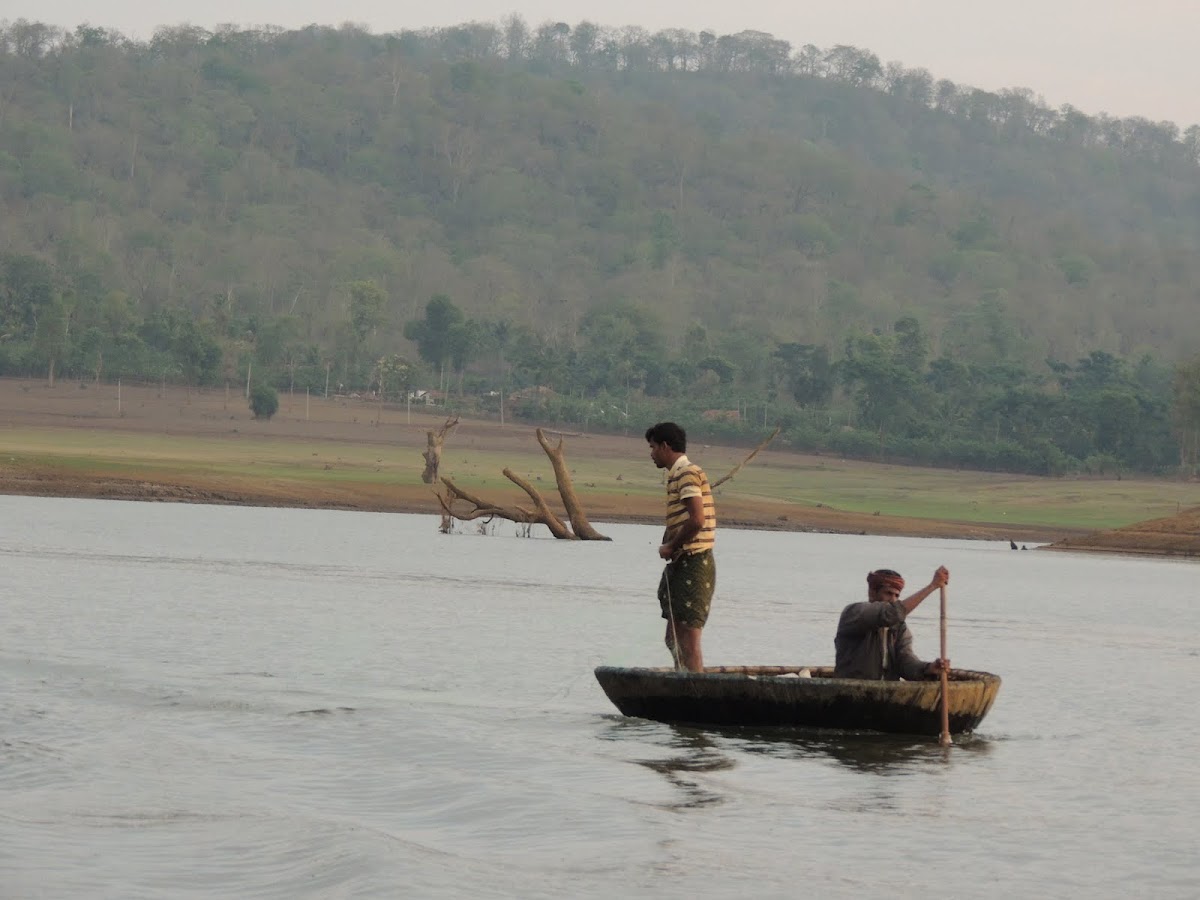 And in the fields. 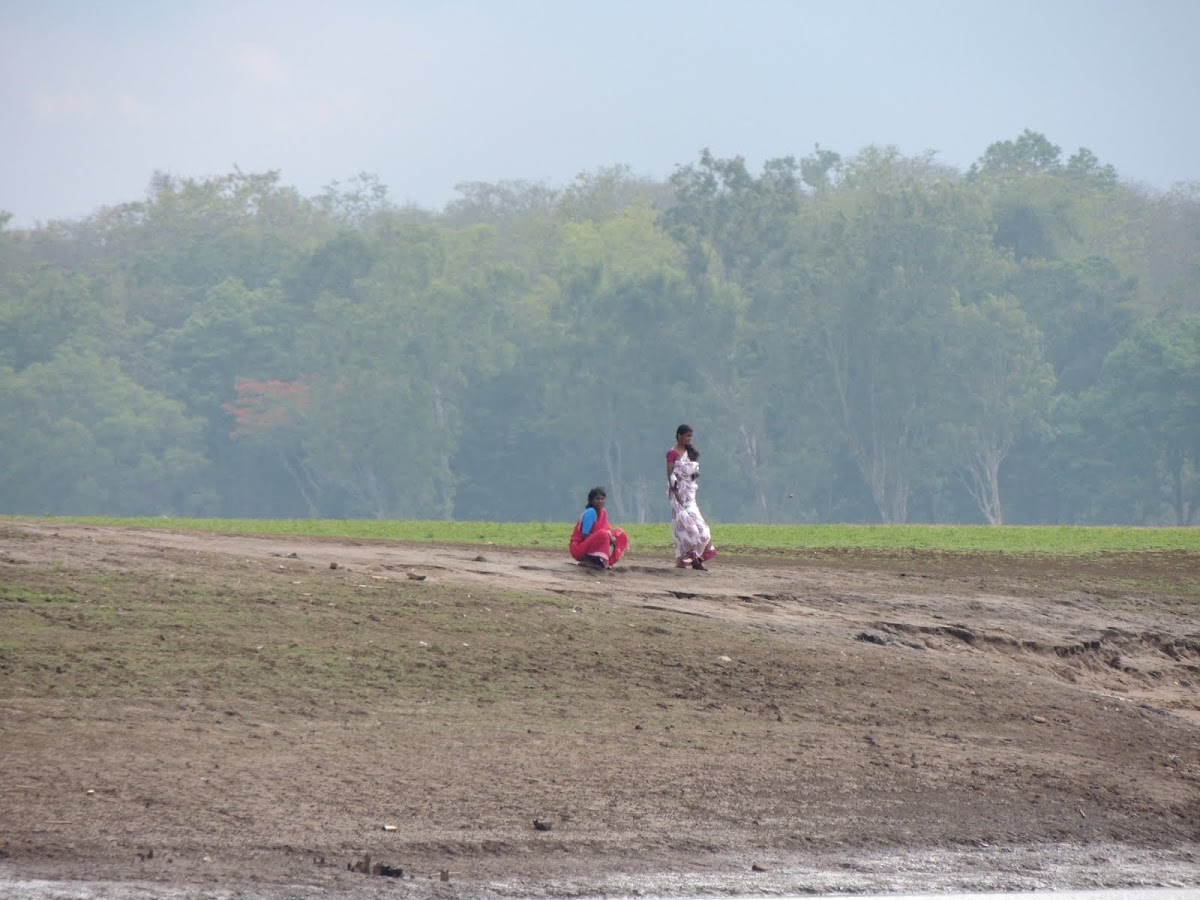 The sun was setting as we made our way back to the jetty.

As the orb dipped over the horizon, and the night sky glittered, we thanked our stars for a wonderful evening… and wondered what the morning would bring!