Parakeets and Kites at the Qutub Complex

May 16, 2011
They once were haunts of the rulers of India - from the ancient and now almost forgotten Hindu rulers of the place now called Delhi to the Mughals who left their indelible mark on the capital of India -  the ruins around the Qutub Minar have plenty of stories to tell. Instead of the royals who once walked among the lanes, today there are tourists who rush past, stopping just for a photograph or two to commemorate their visit to the place which was built to remind a city of the greatness of its ruler. The only inhabitants of this place today are these birds, which are free to fly wherever they please.
No restrictions stop them from approaching the tower and entering it through one of its windows.... they move happily between the modern buildings just outside the complex to the ruins of centuries old structures... at home in either place.... Here are a couple of birds I photographed at the Qutub Complex.... 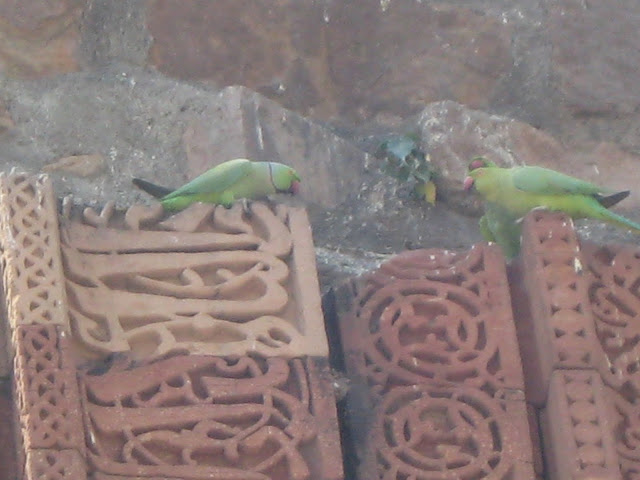 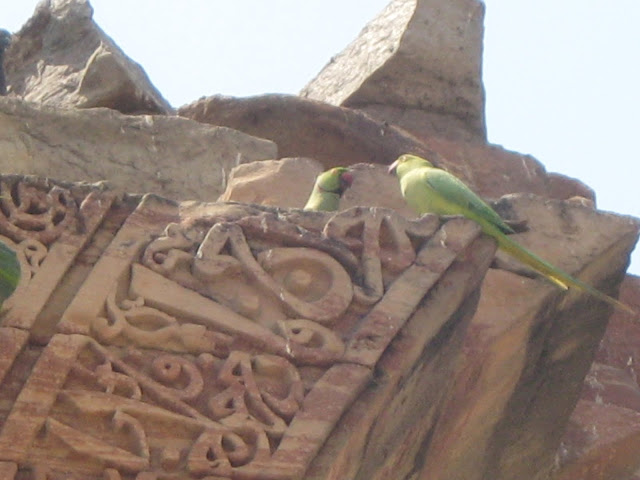 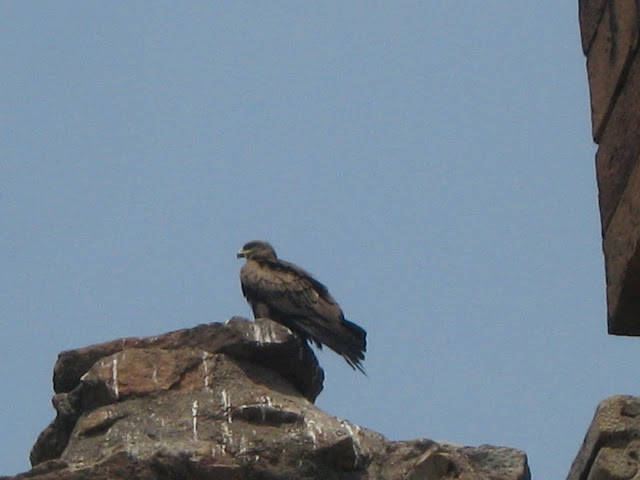 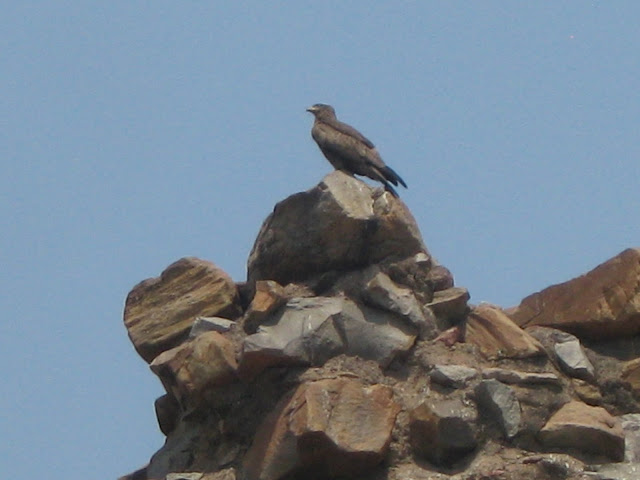