September 30, 2012
One wouldn't really go to a beach to visit a temple, but in India, it isn't surprising to find temples near beaches. And usually, most visitors to the beach end up visiting the temple too! We have often seen such temples near beaches, but rarely feel enthusiastic enough to visit them. However, the temple at Kelwe beach was interesting, For one thing, it was the auspicious day of Ganesh Chaturthi, and since we were off to a beach for the festival, it seemed strangely appropriate to stop at the temple first!! Secondly, our auto driver kept telling us how old the temple was, which led to me expect a decrepit temple in ruins. Imagine my surprise then, to see this bright and shining structure... 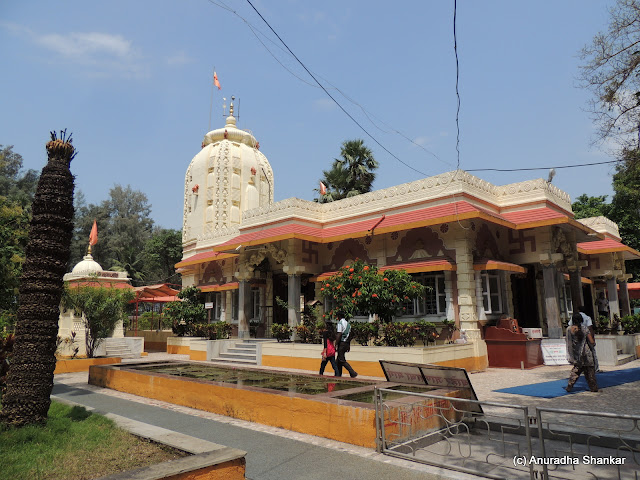 Apparently, the temple has been recently renovated. Of course, as with all temple renovations, this one too has involved a huge amount of plaster and paint, leaving nothing of the original structure, but it was among the cleanest temples I have ever visited.... and the tank there was actually inviting us to take a dip in! If only all such temple tanks were kept as clean! And then again, these are early days yet. Hope the tank stays just as clean for the years to come! 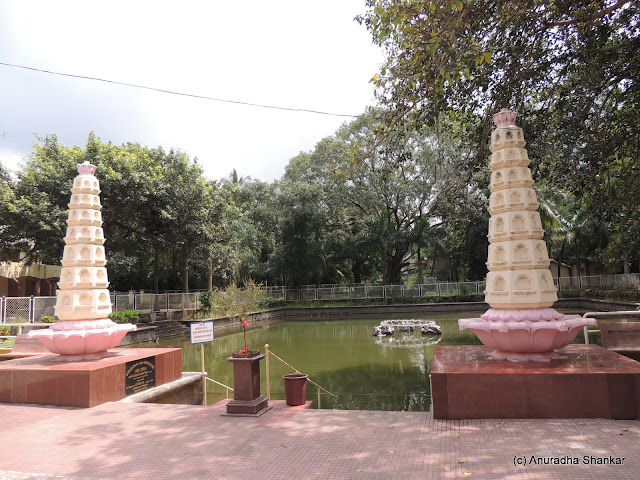 Shitla Devi is a goddess worshipped all over India, with various names. There are two explanations to the world 'Shitla'. One theory is that the name comes from the word 'Sheetal', which means 'cooling'. Another theory suggests that its the name for Smallpox. Both meanings work, because this deity is prayed to, for alleviation from diseases like small pox, chicken pox and measles, which are believed to arise from the heat inside the body, or fever. In many places, she is shown killing the demon 'Jwarasura' - who brings fever. This temple has a swayambhu (natural) idol of the goddess, as well as shrines to Lord Shiva and Ganesha. 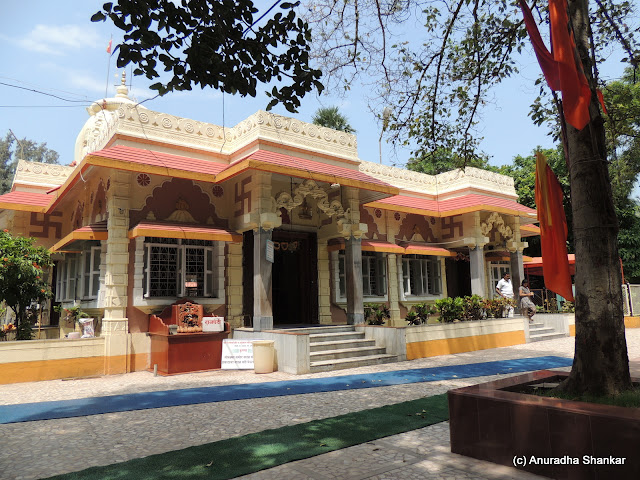 Not surprisingly, it was the temple tank which attracted us. It was clean, as I have already mentioned before, and the water was sweet, in spite of being so near the sea! 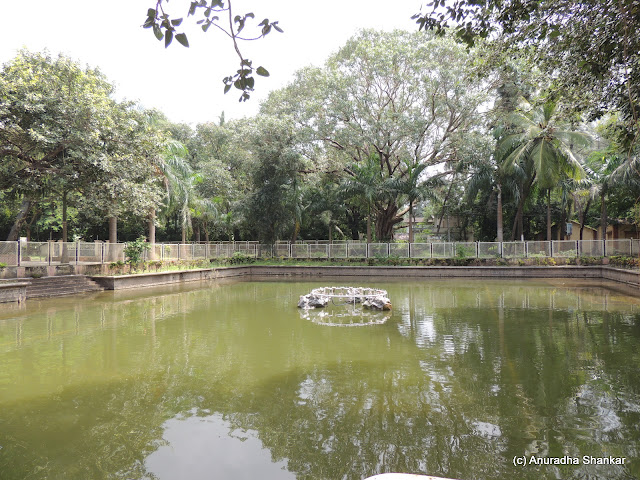 Besides, the tank was filled with turtles!! 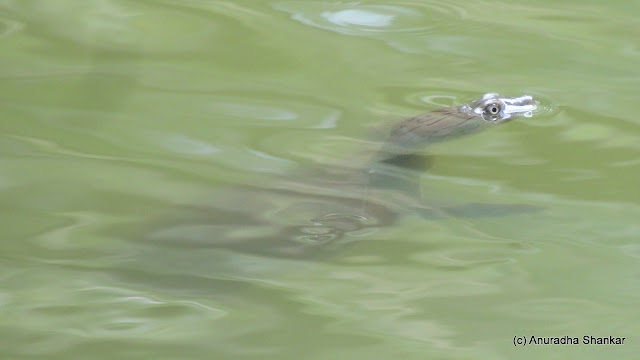 A small decorative pond in the temple complex had these beautiful lilies... unfortunately, people had already started throwing coins into it! 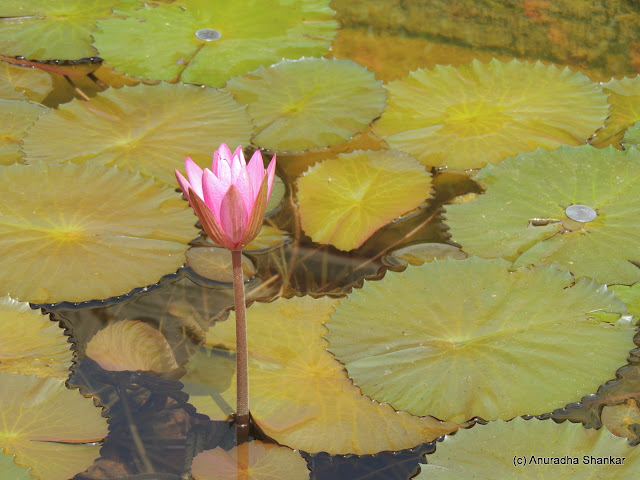 It made me wonder about the tendency we have, to throw coins in water, and make a wish!! Wonder how long the temple and the tank will remain this clean!

Kelwe beach is located just 80 Km from Mumbai. The nearest railway station is Kelwe Road, on the Virar-Dahanu line. However, Palghar, about 20Km away, is a bigger town, and more vehicles are available from there to the beach. Besides, many long distance trains from Mumbai Central or Bandra also stop at Palghar, which make it a more convenient place to approach the beach.