June 29, 2008
Sant Tulsidas and Kabir both have a close connection with Varanasi. While Tulsidas came to Kashi after visiting all the holy places, and breathed his last in this holy city, Kabir started his life and work here, and went on to other places later in his lifetime. Associated with both of them are a number of sacred spots in this city. 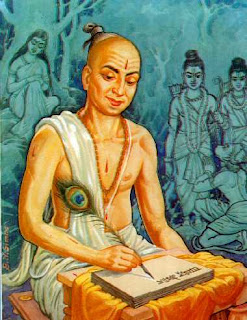 The Sankat Mochan Mandir, where Hanuman blessed Tulsidas is one of the most important and crowded temples in the city; The TulsiManas Mandir has the entire Ram Charit Manas engraved on its walls; and the ghat where Tulsidas merged with his beloved Ram is known after him as the Tulsi Ghat. 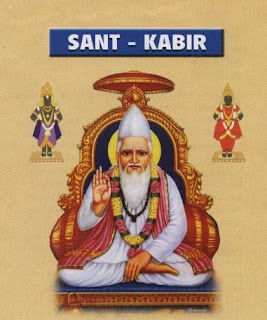 There are a number of places associated with Kabir's life here, the more important being the Kabir Mutt and the Laher Talav. Read More........
Blogsherpa India Kabir Kashi Tulsidas Uttar Pradesh varanasi