September 27, 2011
Its time for yet another festival - one which gives me the maximum opportunity to use my creativity - Navaratri - the festival of nine nights.


These nine nights (and days) are dedicated to the goddess in her myriad forms, and this festival is a celebration of not just the mother goddess, but also her creations. For us, South-Indians, Navaratri is a time for the Bommai Kolu (or Golu), a series of steps with dolls placed on them, and also a time for socialization. The kolu represents the different stages and aspects of life. The bottom steps represent life as we know it - as humans. We therefore use them to depict scenes from life. The higher steps are meant to represent our quest for divinity - which is represented by dolls showing stories from mythology involving gods and demigods. The highest steps are used to show the Gods, who are, after all, believed to be above us all! Apart from the dolls placed on the steps, we also decorate an area around the steps, usually based on some theme. This is mainly meant for children, to give a free rein to their creativity. For me, this is Samhith's area, where he chooses the theme, and then I help him set it up! Yes, I do have to do bulk of the work at present, but he contributes in more ways than you can imagine! As usual, since the theme is of his choosing, our kolu revolves around Samhith's favourite train set! The last few days have been really hectic, preparing for the festival, so no wonder this blog hasnt seen any new posts since Ganesh Chaturthi!

Over the next ten days, I hope to write everyday, and take you along with me as I enjoy different aspects of the celebrations around me. Meanwhile, here is a sneak peek at our preparations for the kolu! 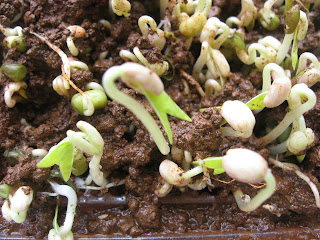 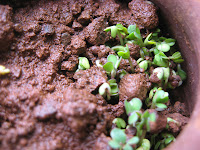 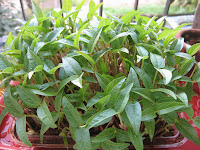 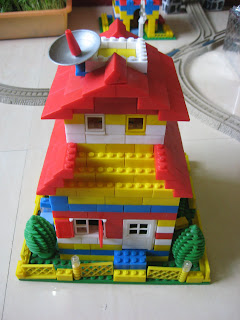 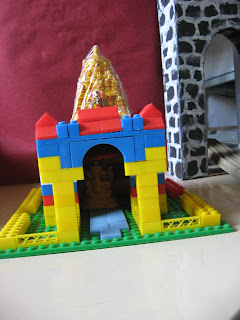 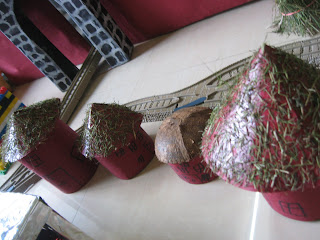 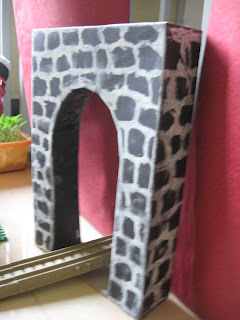 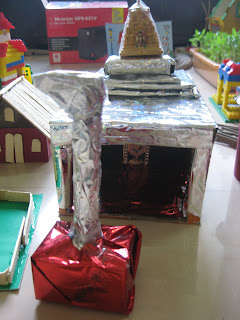 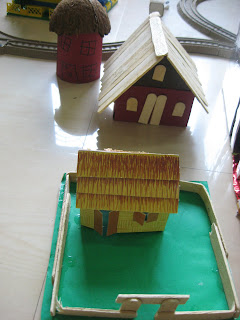