An offering to David Sassoon

February 17, 2014
A week has gone by since I last wrote something, and, in an effort to break this dry spell, here is a random photo from the recently concluded KGAF 2014... 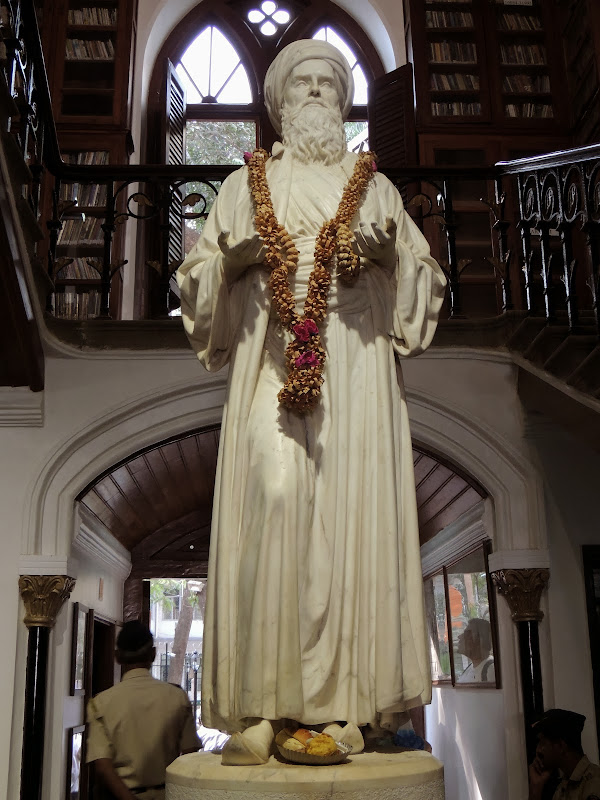 The David Sassoon Library or DSL is a landmark in Fort, and those who enter, are greeted by this larger-than-life size statue of David Sassoon, who was probably the most well known among the Baghdadi Jews of Mumbai. We began our Jewish History walk at the fest here, and, while waiting for the walk to start, noticed this interesting offering, thanks to Sudha Ganapathy... 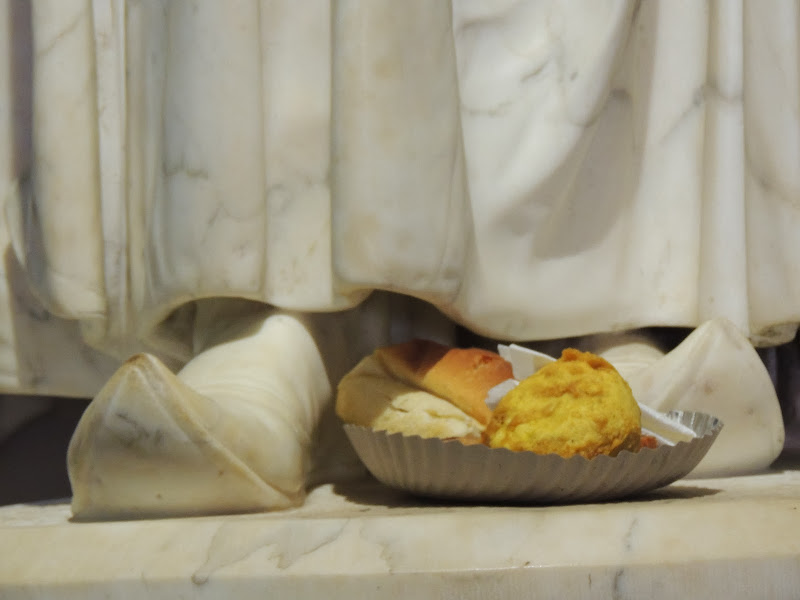 What you see at Sassoon's feet is the humble Vada Pav - probably the cheapest and the most popular among street food in the city. The ones here were being offered to guests at the launch of an exhibition of David Sassoon's contribution to the city, and someone had left one plate at his feet... A symbolic offering, should we say?

So, do you think David Sassoon would have relished that plate of Vada Pav?