April 22, 2014
On the occasion of Earth Day, I am sharing with you, some of my images from Dandeli, in Karnataka. 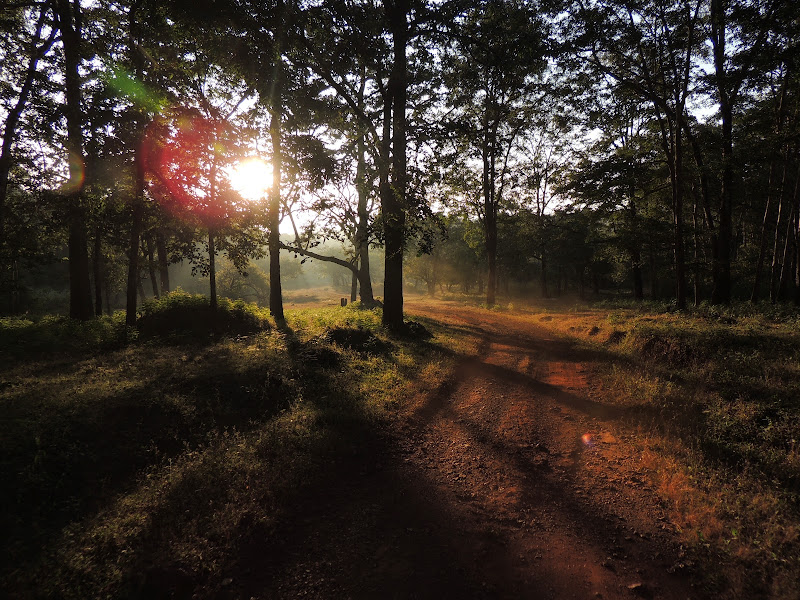 Not too long ago, Dandeli was at the heart of the mining operation. The land was rich in iron ore, and the place was dotted with iron mines, and, as the forest was cleared, with paper mills. Soon, the forest started disappearing, and the the mighty Kali River became a trickle. 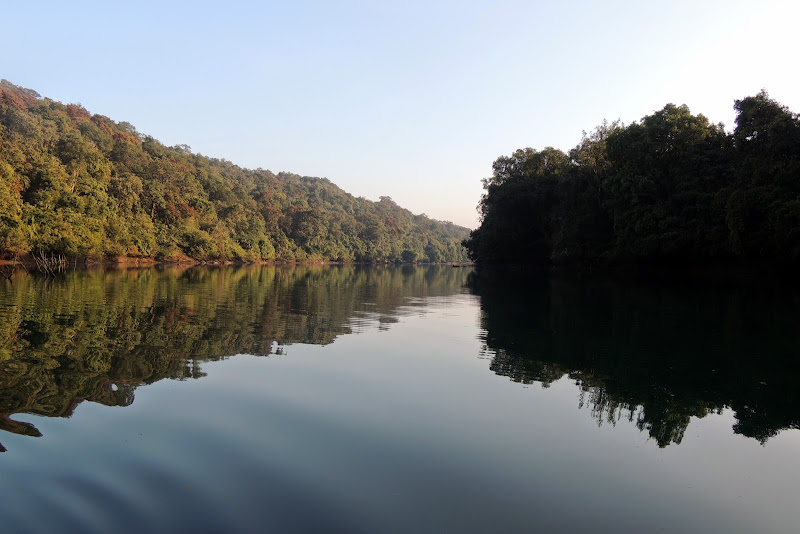 Thankfully, the people woke up, and efforts began, to reclaim the land and restore it to its former glory. That was just over a decade ago, and this lush greenery is proof enough, that it has indeed worked. 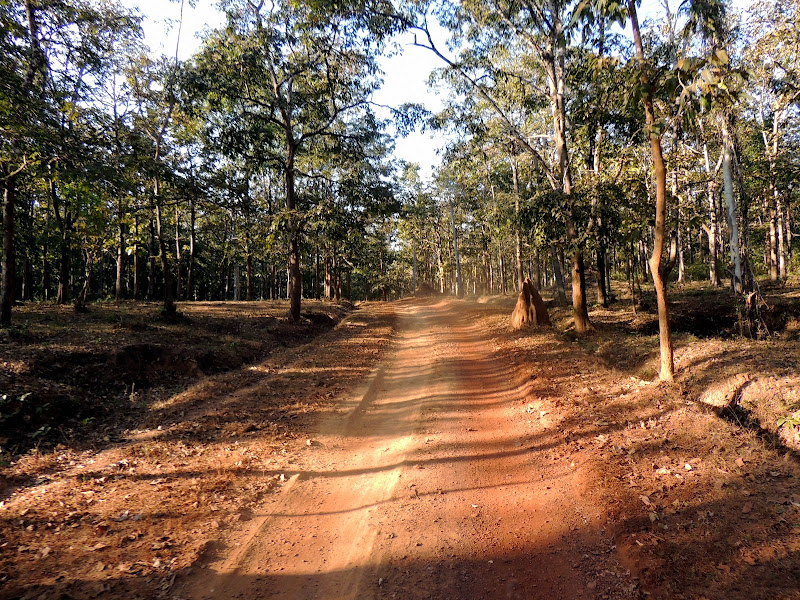 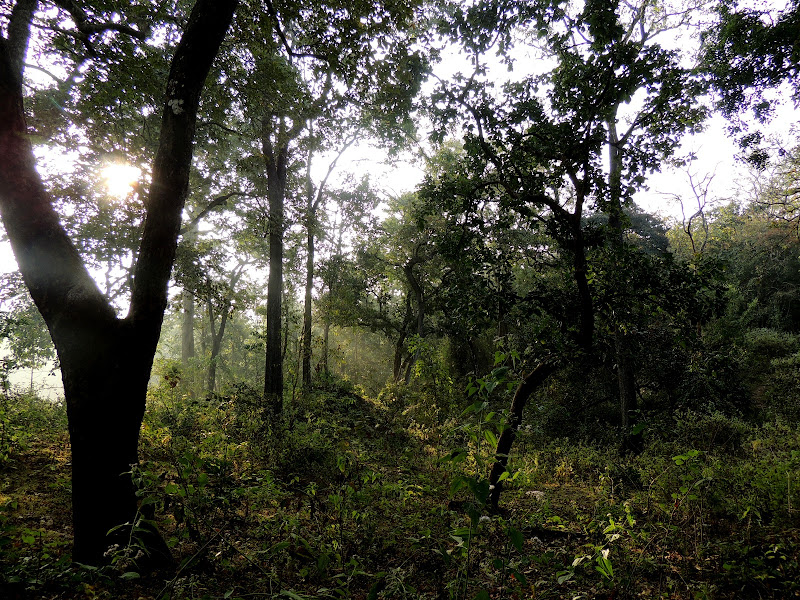 The forest is back, and is today a protected area, the Dandeli Wildlife Sanctuary. While the big cats have indeed returned, it is the Malabar Pied Hornbill which is the pride of this forest. These birds need the forest to survive, and are thus the best indicators of the health of the forest. That we saw flocks and flocks of them wherever we went in Dandeli, can only speak volumes about the effects of conservation. 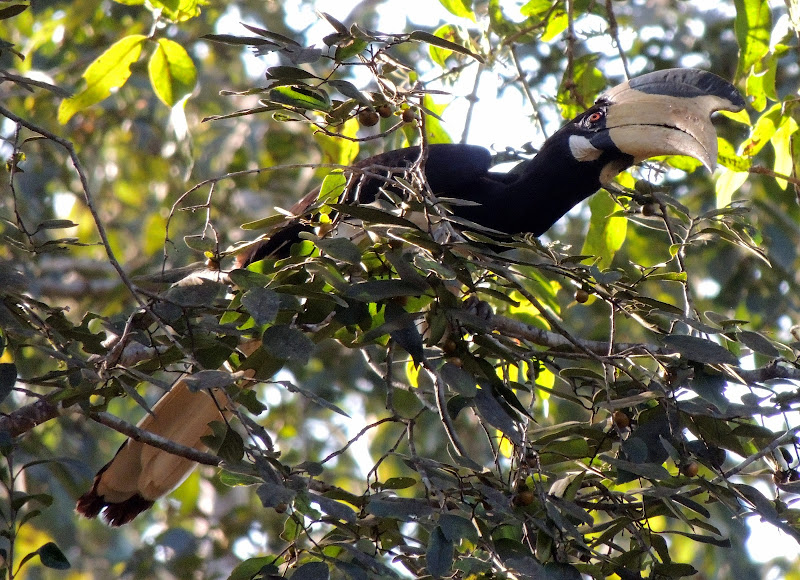 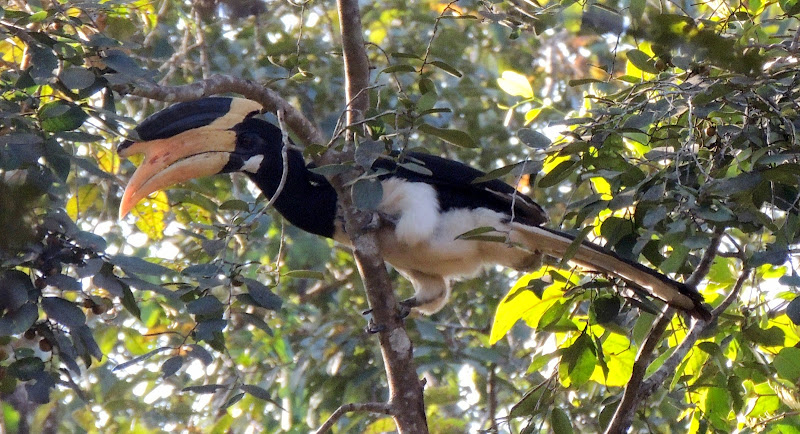 On this Earth Day, let us hope that we are able to preserve what is left of our beautiful planet... for ourselves, as well as our children. 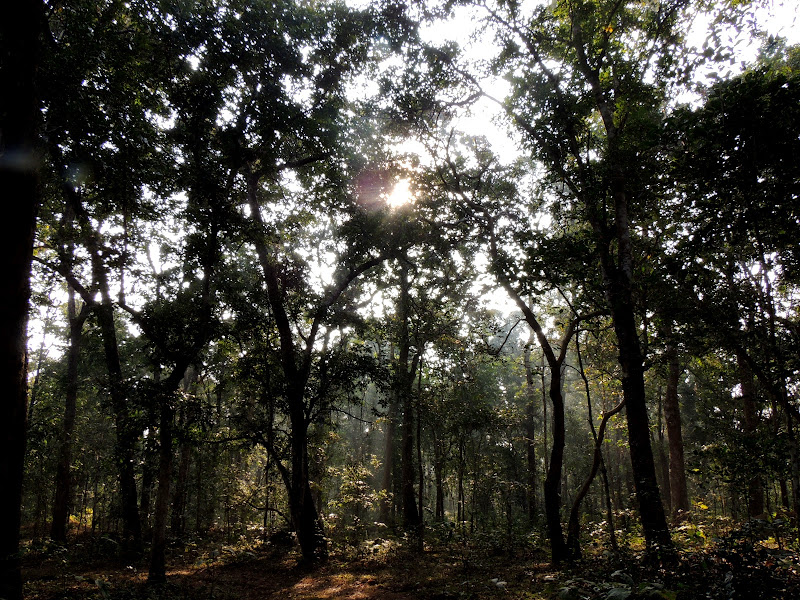 I visited Dandeli in Jan 2014 on an invite from Dandeli.com a website which helps promote tourism in an environment friendly manner in the area.