September 05, 2013
Sometime in the 14th century, two princes, travelling across a strange land, took refuge in a temple, where they were warmly received by the priest and offered food and shelter. The next morning, as they collected water from a nearby well, they heard of the troubles of the small kingdom from the women doing their chores. The king was dead, and the queen and princess were helpless against the cruel neighbouring ruler. Hearing this tale of woe, the princes decided that the best way to thank the people for their hospitality was by ridding them of the tyrant. Mobilising a small army from among the locals, the two went to war to aid the queen and princess and triumphed. The princess eventually married the older prince, and together they sowed the seeds for a reign which would transform the small town into a beautiful city which would, in time, come to be known for its monuments, especially its palace.

Yes, this is the story of Mysore, the city as we know it today. The two princes were Yadus, descendants of the Yadavas of Gujarat, far from their home. They took the title of ‘Yaduraya’ when they sat on the Mysore throne, a title which soon transformed to ‘Wodeyar’ in the local language. It was this dynasty which made Mysore the city as we know it today, with its beautiful palaces, gardens, lakes and, of course, the zoo!
Mysore is a city of palaces. But there is just one which is called the Mysore Palace. This is the Amba Vilas palace, the main residence of the Wodeyars. First built somewhere in the late 14th century, the palace was rebuilt time and again, till a fire gutted it in 1897. The then queen, Maharani Vani Vilas, commissioned the British architect, Sir Henry Irwin to build another in its place. Work on the new palace was completed in 1912, though further extensions were carried out in 1940.

The palace is indeed beautiful and I think I could roam inside for a long time, appreciating the beautiful works of art, and the talented hands that made them. Unfortunately, photography is prohibited, so I cannot share any of the beautiful works with you. Instead of describing the palace in words, I would suggest you go ahead and try the virtual tour on the official website of the palace. Here is the link:

Lots of information is available about the palace, so here are just a few things I would suggest you know before you go. 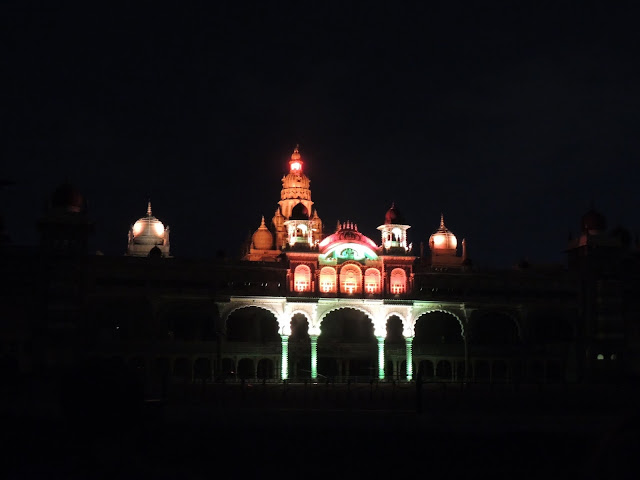 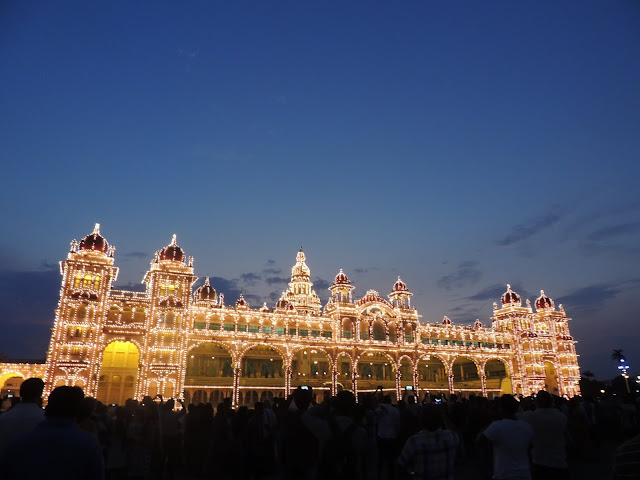 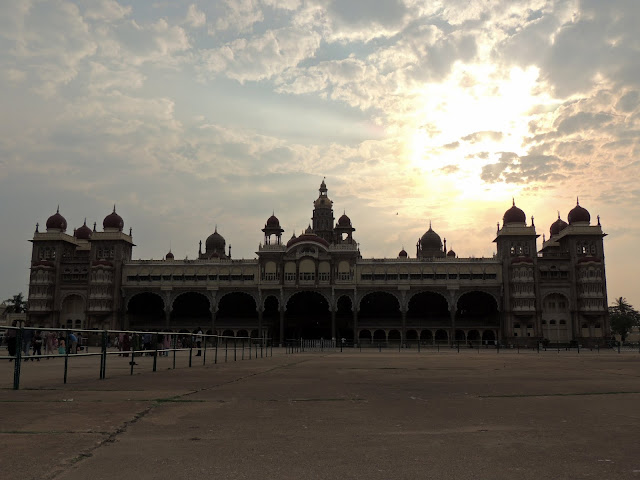