Memories of 2013 - Festivals, Events, and other such interesting stuff

December 30, 2013
The year began on a festive note with the much awaited Kala Ghoda Fest. When I clicked this photo of one of the installations, little did I know how important a part cycles and the city would play in the coming year! 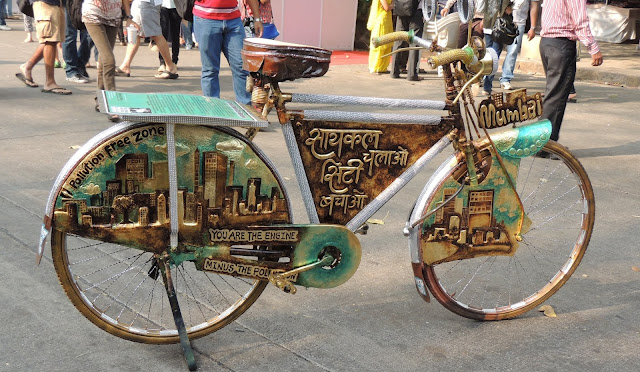 To begin with, the Fest was fun! As usual, I took Samhith along, and he enjoyed it so much, he actually wrote about it! And then, I went by myself, a second time, and had a blast with some blog friends! It truly set the tone for the year - me taking Samhith along first, and then going by myself to enjoy it in peace... something which I did through the year!


However, coming back to the pic, we loved the installation, simple as it was. Little did we know that stuck in the city, we would explore it more than we had for the past few years, or that Samhith would rekindle his love for cycles, and discover that he enjoyed cycling for long distances! Yes, he not only participated in a Cyclothon this year, riding 5 Kms to the finish line, he also cycled all the way from Chembur to Thane, a distance of at least 15 Km, accompanied by his dad! Is it any wonder that I can not stop bragging about it?


Then, there were so many fests through the year - the Tata Lit Live, which I dropped into, for a while, the Junior Writers Bug, which I sadly missed, and the Earth Mela, where my photos were exhibited for the very first time! 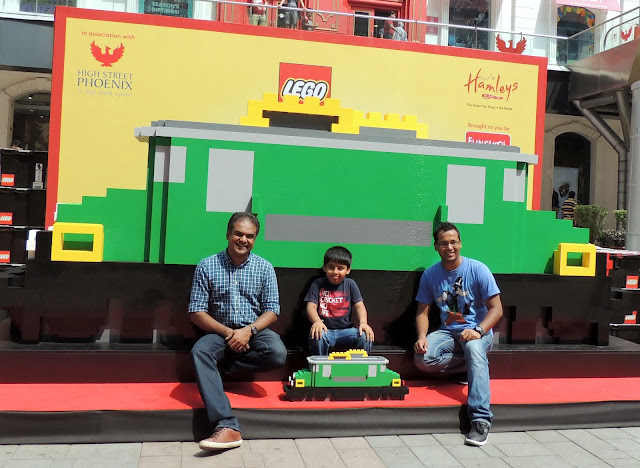 There were events we enjoyed ourselves at, such as the Lego Train Building event, the National Book Trust's Book Fair, Sandcastle for a Cause, the Google Plus Photography Day event, and of course, all my sister's performances! 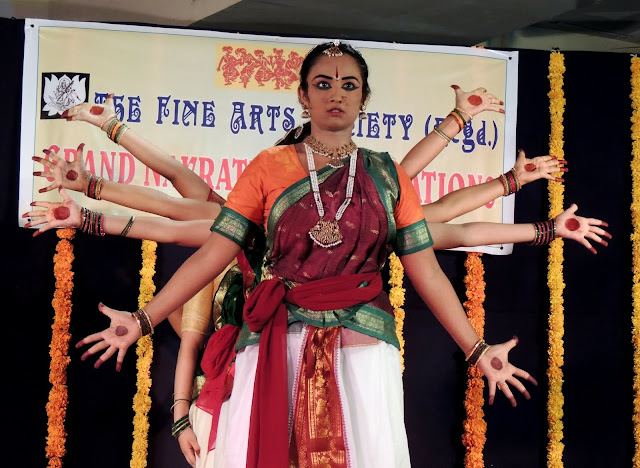 And then, there were the traditional festivals, which we couldn't celebrate, but made the most of, by attending others' celebrations!!! The most memorable among these was certainly the awesome Golu kept by Mr. P.E.P.Swamy, and the Ramlila finale! 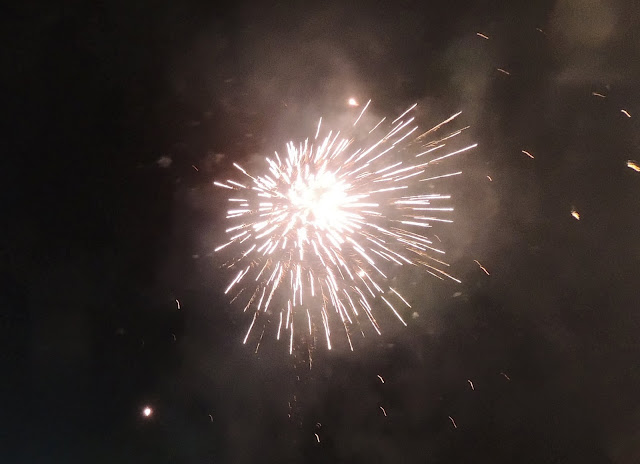 The best thing about all the festivals and events this year, was that they kept us busy and occupied throughout the year, and helped us cope with the fact that we were stuck at home, and unable to travel! While I hope the new year brings me more travel, I would also like to be a little bit selfish, and also hope I am able to attend as many fests and such more such interesting events in the coming years!!