January 08, 2014
A flock of birds pecking at something on the ground caught my attention. They looked like sparrows, so I turned my attention instead to a Little Green Bee Eater plucking out insects from the air. It was only when the tiny sparrow landed nearer me that I realised it wasn’t a sparrow – or at least, it wasn’t the common House Sparrow I see everywhere.

Out came the camera and I clicked furiously as the flock went about having their lunch.

It was Karthik who enlightened me about the identity of these birds – these are Yellow Throated Sparrows, also called Chestnut Shouldered Petronias. They are a species of sparrow found in Asia, from Turkey to Afghanistan, Pakistan, India and Bangladesh. There are vagrants found in Sri Lanka and also Myanmar. Apparently, it’s quite a common bird, found in gardens, fields, and forests, and it made me wonder why I haven’t noticed any before. 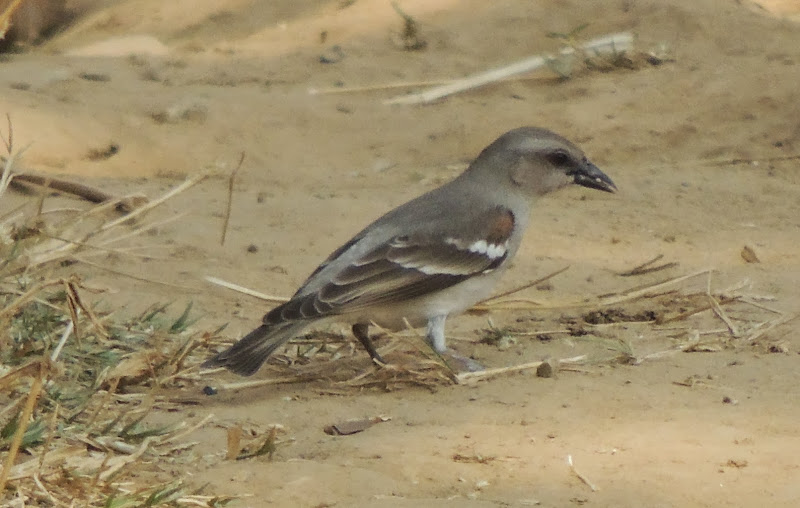 Can you see the dark brownish or chestnut patch on the shoulder? That, and the pale yellow patch on its throat (which you can see if you look really close, unfortunately, I need a better camera to show you) give the bird its name. 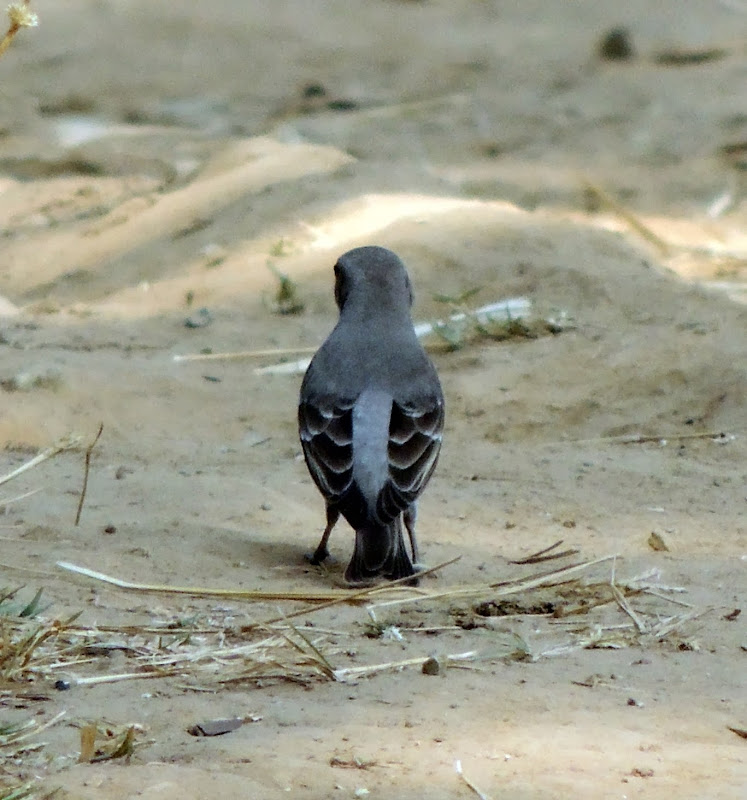 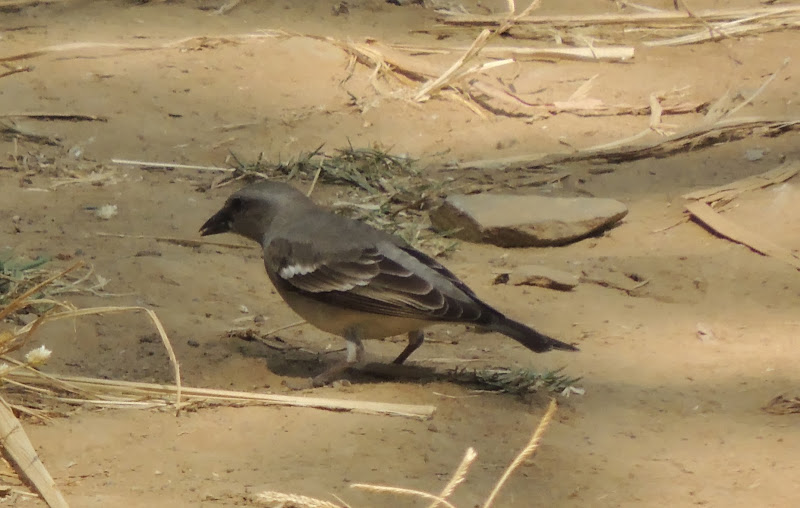 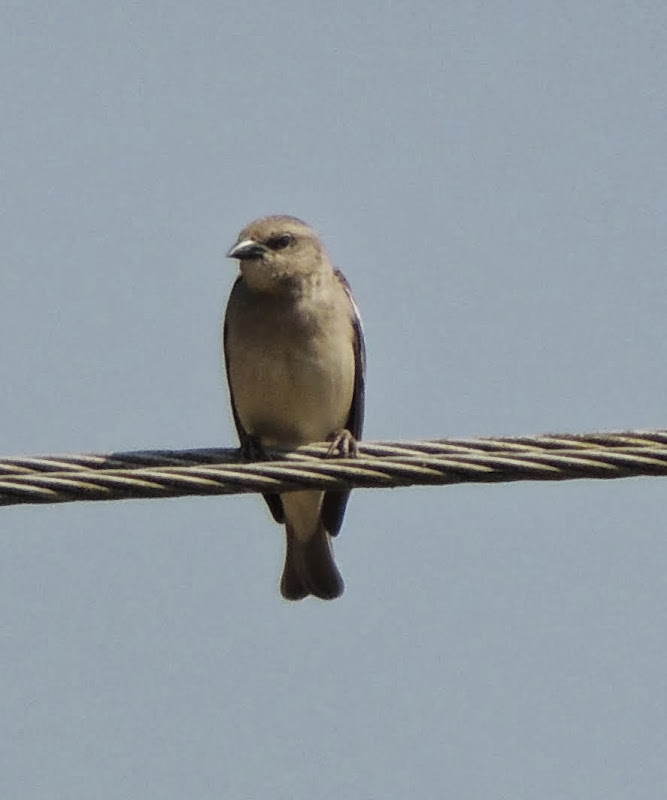 Interestingly, this is the bird which is said to have introduced the legendary Salim Ali to Ornithology. As a young boy, he shot a sparrow that looked different, and the then secretary of the BNHS (Bombay Natural History Society) identified it for him, and also introduced him to the subject. His interest was sparked, and he went on to become probably the most well-known ornithologist of the country. Isn’t it interesting to see how simple things like these change the course of a person’s life?