January 29, 2014
The serene environs of Srirangapatna hide among them, scars of not one, but four wars.

The crumbling fort walls, remnants of the massive gateways, ruins of the erstwhile palace, and the dungeons, evoke memories of those three decades, less than three centuries ago, when the four Mysore wars tried the resilience of its citizens, over and over again. 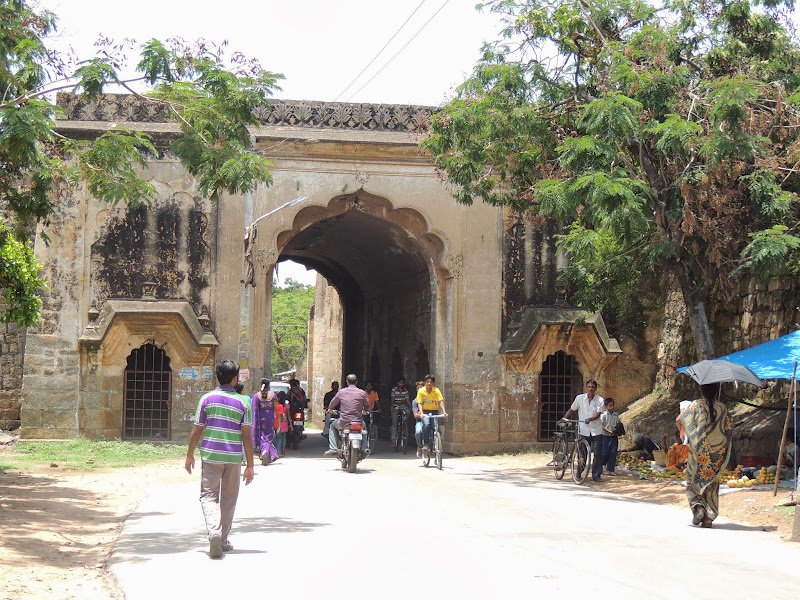 These are grim reminders of Srirangapatna’s past, and the ultimate sacrifices of its people , but the most poignant among them surely has to be the sight of this single stone which stands as a testament to the bravest among the men who perished here. 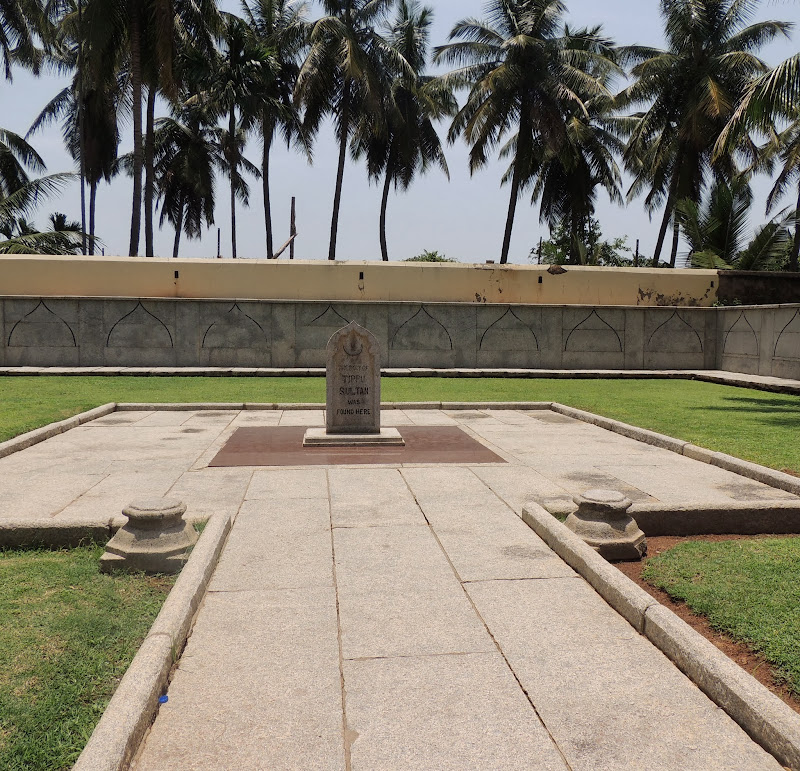 This simply engraved stone marks the spot where Tipu Sultan’s body was found. This is one of the attractions which every tourist to Srirangapatna visits, but few of us realise that he wasn’t found alone. His body was found among ‘heaps’ of dead soldiers, to quote the ASI board at the site, and the words only serve to emphasise the massive sacrifices made by the people of this remarkable little town. 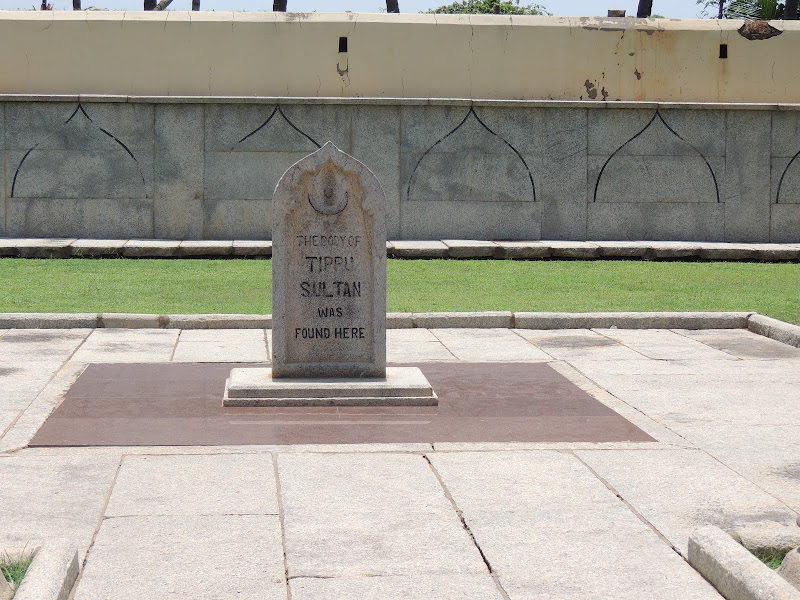 But above all, it speaks volumes of the courage of the man who stood up to the British, and fought for his beliefs, against all odds. That he succumbed to the bullet of some ordinary, unnamed soldier reminds us that he wasn’t among those who directed the war, but that he fought among his men, shoulder to shoulder, and died among them too. My only knowledge of Tipu Sultan was from all I had read about him – first at school, and later, through books, and then, through a TV series on him. However, it was only as I stood there, by that simple stone Colonel Wellesly had placed in his memory, that I realized he had never felt more real! 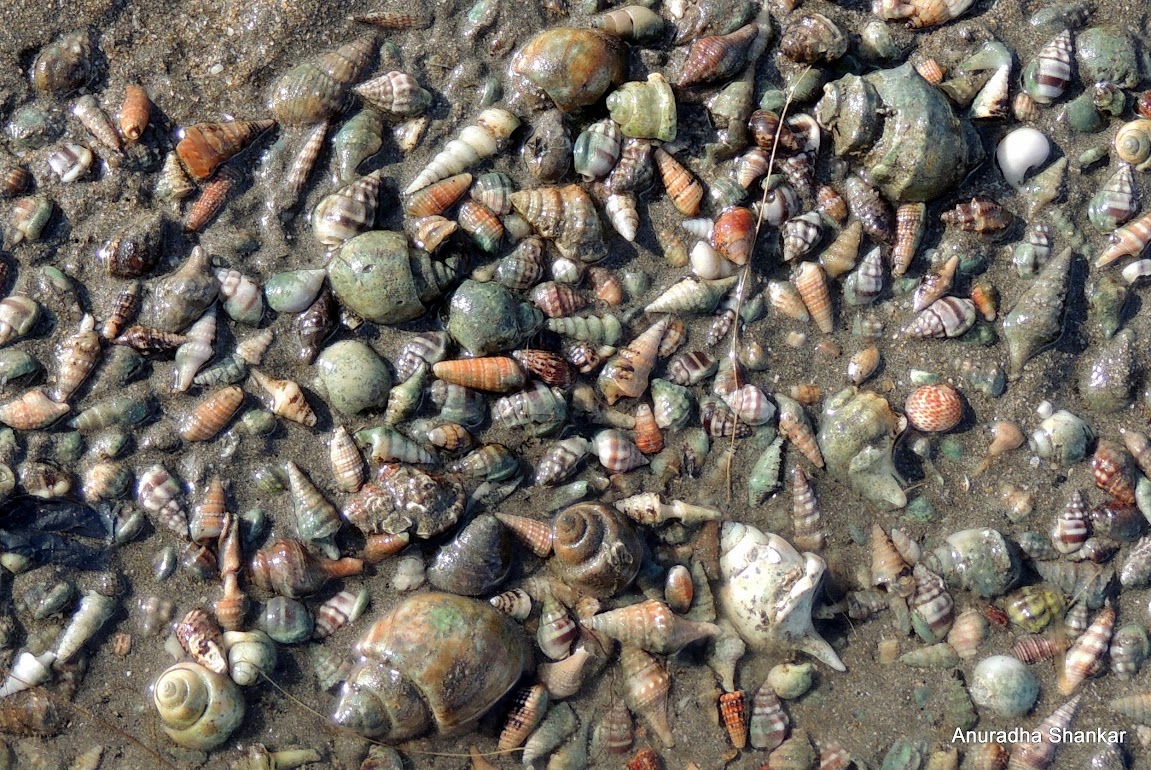